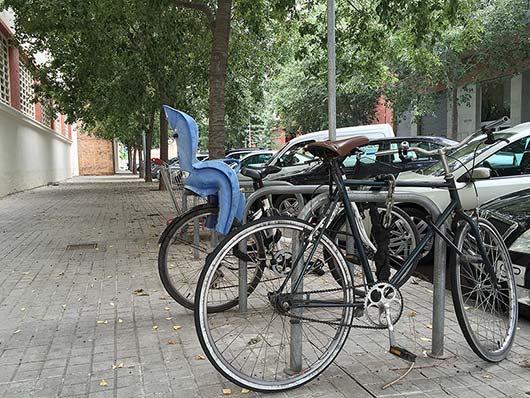 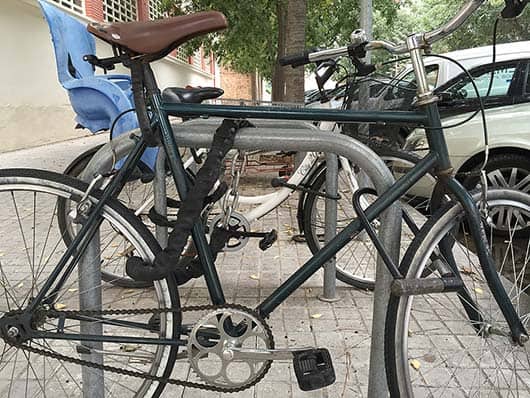 The bike components however, are another matter. We’ve had several seats stolen. Loads of bike seat covers. Part of my brakes. My handlebar grips. And a bell. At one point the thieves seemed to be treating our bikes as their own orchard, picking and choosing parts as and when they fancied them. 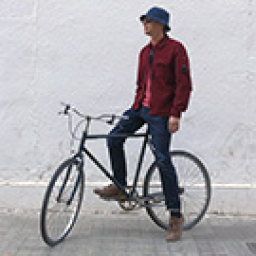